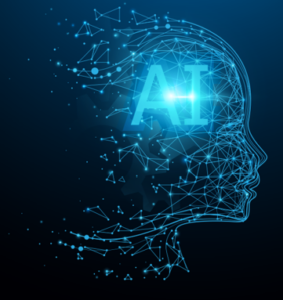 The second Eureka Clusters AI Call, which was launched on 1st March, has attracted a high number of project proposals. By the deadline of 28th June, 43 proposals had been submitted. These proposals represent a total commitment of 2,518 person years by international researchers and developers from large enterprises, SMEs, research & technology organisations, and academia.

The proposals are now being evaluated. Results are expected to be known by the end of September.

Via the CELTIC-NEXT Office, Eurescom has been co-leading the organisation of the AI Call.